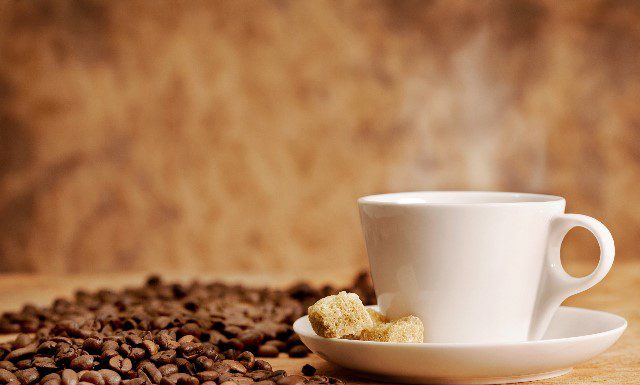 Coffee lovers can rejoice in the latest health research that promotes a morning cup of the strong stuff.

From tooth decay to bad skin, coffee has been blamed for a whole host of health problems over the years.
But two new studies claim the benefits far outweigh the caveats. That daily cup of coffee helps to boost your memory, relieve stress and even stave off cancer, the research suggests.

Despite previously being blamed for a whole host of health issues – from halitosis to insomnia – new research emerging from Europe suggests that coffee can cut your risk of cancer, relieve stress and improve your memory.

So when you stick the kettle on in the morning, you’re actually doing wonders for your health. And all before 9am.

A new study published by the International Journal of Cancer shows that coffee drinking led to a decreased risk of developing brain cancer.

It is often claimed that caffeine can increase blood pressure. In fact, there is some evidence that women who drink coffee have a reduced risk of heart disease. Some studies also show that coffee drinkers have a 20% lower risk of stroke. Coffee isn’t just warm and energizing, it may also be extremely good for you. In recent years and decades, scientists have studied the effects of coffee on various aspects of health and their results have been nothing short of amazing. The active ingredient in coffee is caffeine, which is a stimulant and the most commonly consumed psychoactive substance in the world.

Caffeine’s primary mechanism in the brain is blocking the effects of an inhibitory neurotransmitter called Adenosine.

By blocking the inhibitory effects of Adenosine, caffeine actually increases neuronal firing in the brain and the release of other neurotransmitters like dopamine and norepinephrine.

Many controlled trials have examined the effects of caffeine on the brain, demonstrating that caffeine can improve mood, reaction time, memory, vigilance and general cognitive function.

With the hectic pace and demands of modern life, many people feel stressed and over-worked.…

In today’s busy world stress is becoming more recognised. Your Health is Your Most Valuable Possession. The latest news on mental and physical health.